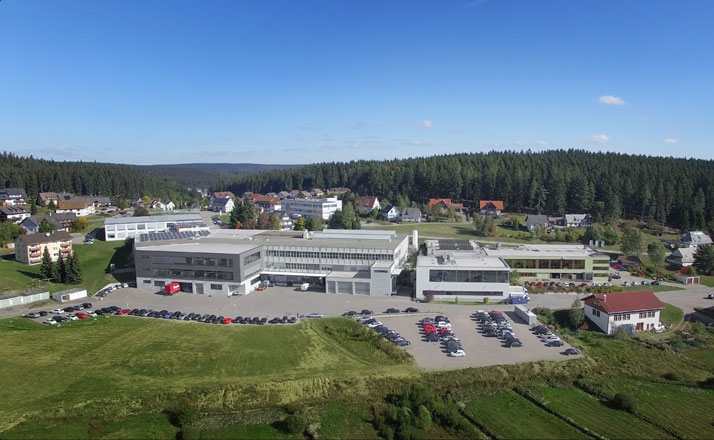 Franz Morat Group on the 16th of December, therefore, still ahead of winter holidays can look back and see a successful year of activity. Yet another step towards a 100th million Euro marking has been reached which was assumed as turnover goal within the company strategy Target 100. Total turnover in the amount of 76.6 million Euro lets us believe that we are dealing with a continuous growth after all. Within the past seven years Franz Morat Group  was able to double its total turnover.

The President Gökhan Balkis announced that also in 2017, significant growth of turnover is to be expected. In the subsequent year we will strive to increase the value of 85.3 million Euro. There are two key reasons for it: On one hand, in 2017 series of numerous, large projects will be realized which have for several years now been in their development stage. Also, within the departments of bevel gear and screw system gear it was possible to obtain renowned clients as well as future orders.

A crucial impact is ensured here by the new production location in Mexican automotive district in Lerma. In the past months first machines were launched within the plant and in February of 2017 batch production of numerous plastic components  for comfort drives in automotive industry will commence.

Balkis in the end directed the words of special thanks to both partners, Robert and Daniel Morat, who have been supporting the growth strategy with significant investments for many years now, creating through this the basis for further development. In 2016, 5.5 million Euro was invested in machinery and peripheral equipment. Robert Morat, who welcomed the crew on behalf of the entire Morat family, thanked 600 employees of  Franz Morat Group at the year end for their work.